Bentley picks up where he left off

(Munford,Tn) After coming off a week off Bentley picked up where he left off. Drawing the number 45 pill put him starting 3rd in the second heat race for the 600 mini sprints at Riverside International Speedway on Saturday! In the first half of the race he was running in the third place position, but as time went on he proceeded to the second place spot and that’s where he would finish! Bentley has been struggling with a battery issue the past couple of weeks and has finally got it solved! Feature time rolls around and he rolled off 4th! With a good battle with the leaders, Bentley settled into the fourth place position and would run there the remainder of the night!

Bentley and team will take things off this week from the mini-sprint racing and get back in a kart at Atoka raceway where he will race jr 2 and jr 3! He has 2 wins this season in the karts and he’s itching for that first win in the 600 mini sprints! 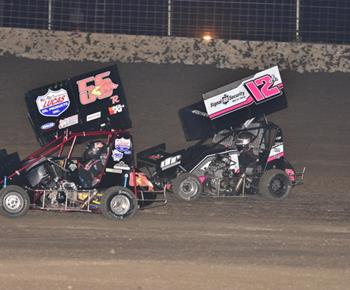 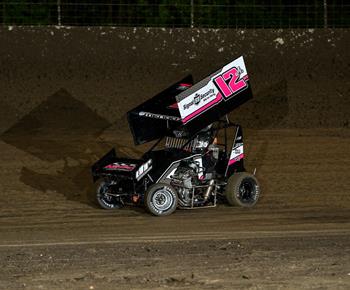 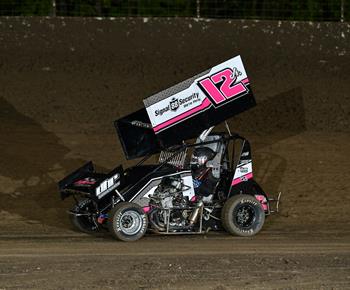 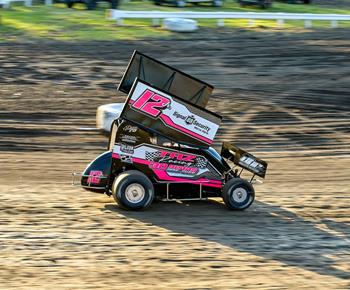 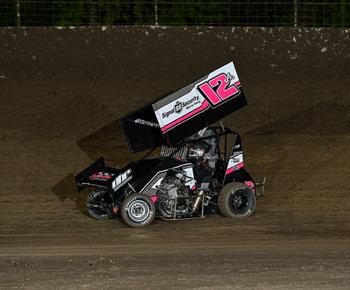